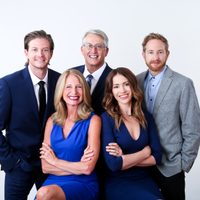 Positioned intentionally in a quarter circle design to feature sweeping 340 degree panoramic views of Pikes Peak and the entire front range, sits this one-of-a-kind Mid Century Modern home, designed by renowned architect Walter S White - a protege of Frank Lloyd Wright. Named the “Ventanas" house, which is Spanish for “windows”, the landscape is welcomed into the home through the expansive walls of over 300 windows on the main and lower level. These innovative rotating windows, patented by White, not only take advantage of unparalleled views, but are capable of heat exchange, providing an eco-friendly heating/cooling system throughout the... 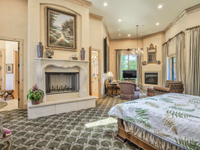