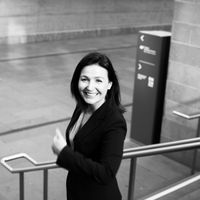 Santa Maria lies in a valley that captures the true beauty of Switzerland. Which is evidently inspiring. It is here, in the southernmost municipality of the canton of Graubünden, that the icon of the detective novel, Donna Leon, takes inspiration for her adventures of the Venetian «Commissario Brunetti».

Santa Maria Val Müstair merged with six other hamlets to form the municipality on the 1st January 2009. From here you can adventuroulsly travel on the road from Davos via the lower Engadine to Vintschgau in South Tyrol. From here, the «Umbrail Pass», which is only open in summer, leads over to...

the Italian Veltlin and the summer ski area on the Stilfserjoch.

It's a little paradise in a unique variety of ways for visitors and residents at 1400 metres above sea level: A 200-square-kilometre nature park called «Biosfera», which has an extensive network of hiking and biking trails, hundreds of thousands of black bees producing incomparable honey and a view of a firmament with - so the locals claim with a wink - ten times more stars than in the big city.

"Monolith" houses around 250 square meters of living space, which - as a result of its hillside location - are distributed over two and a half floors. Apart from the three cellars, the technical rooms and sauna, which are located facing the mountain side, all the rooms are flooded with light thanks to large windows, the cladded walls throughout in light colour of the wood and, above all, doors that are all made of glass.

This creates the effect of an open and airy place and a great sense of unity across all rooms and floors.  Over 40 square meters of large, polygonal living spaces are playfully alternated with narrow staircases and corridors, whose wooden walls are used for countless wall cabinets along long stretches.

Together with the floor heating, this frees up walls and spaces for creative and imaginative use of all the rooms, each almost equipped with an individual floor plan.

Situated at 1,400 meters, in an environment with over a hundred days of frost in winter and an average January temperature of negative six degrees, the question of the energy efficiency of such an exposed building comes into focus. It is remarkable that the walls of the prominent building do not have any visible insulation, but rather fascinate with an unobstructed view of their rough, genuine stone.

Thermal insulation bricks in particular make it possible to build even low-energy houses without the usually unattractive insulation of the façade. Another benefit is the healthy living climate that comes with the monolithic construction method. In addition, the masonry remains open to diffusion and thus provides optimal protection against excessive moisture and dryness, guaranteeing an incomparable living climate.

The monolith of Santa Maria in Val Müstair is a visual statement, a promise of energy efficiency due to its monolithic construction and, with its absolutely unconventional room layout, a permanent inspiration for a unique living experience. 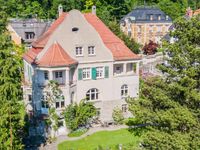 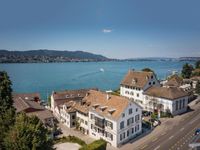 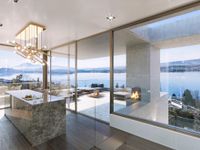 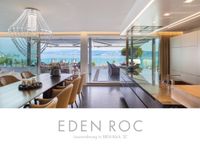 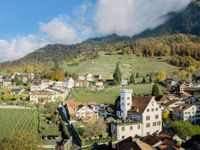 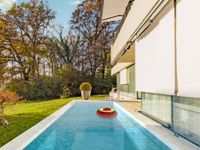 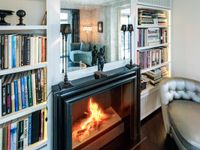