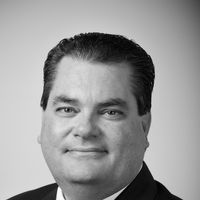 He is a chartered accountant, having qualified in 1988 while at KPMG. In 1992, Lindsey moved into the financial services world, spending 17 years in that arena before he joined Bahamas Realty Limited as CFO in 2009.

Lindsey joined the Rotary Club of East Nassau in March 1990, was it’s president in 1999-2000 and currently serves as an Assistant Governor for The Bahamas and as Chairman of District 7020 Rotary Foundation Committee.

He has also served as a Ruling Elder of St. Andrew's Presbyterian Kirk (Church)since 1992.

He is married to the former Lesley Forde and they have twin girls, Jacqueline and Sophie.