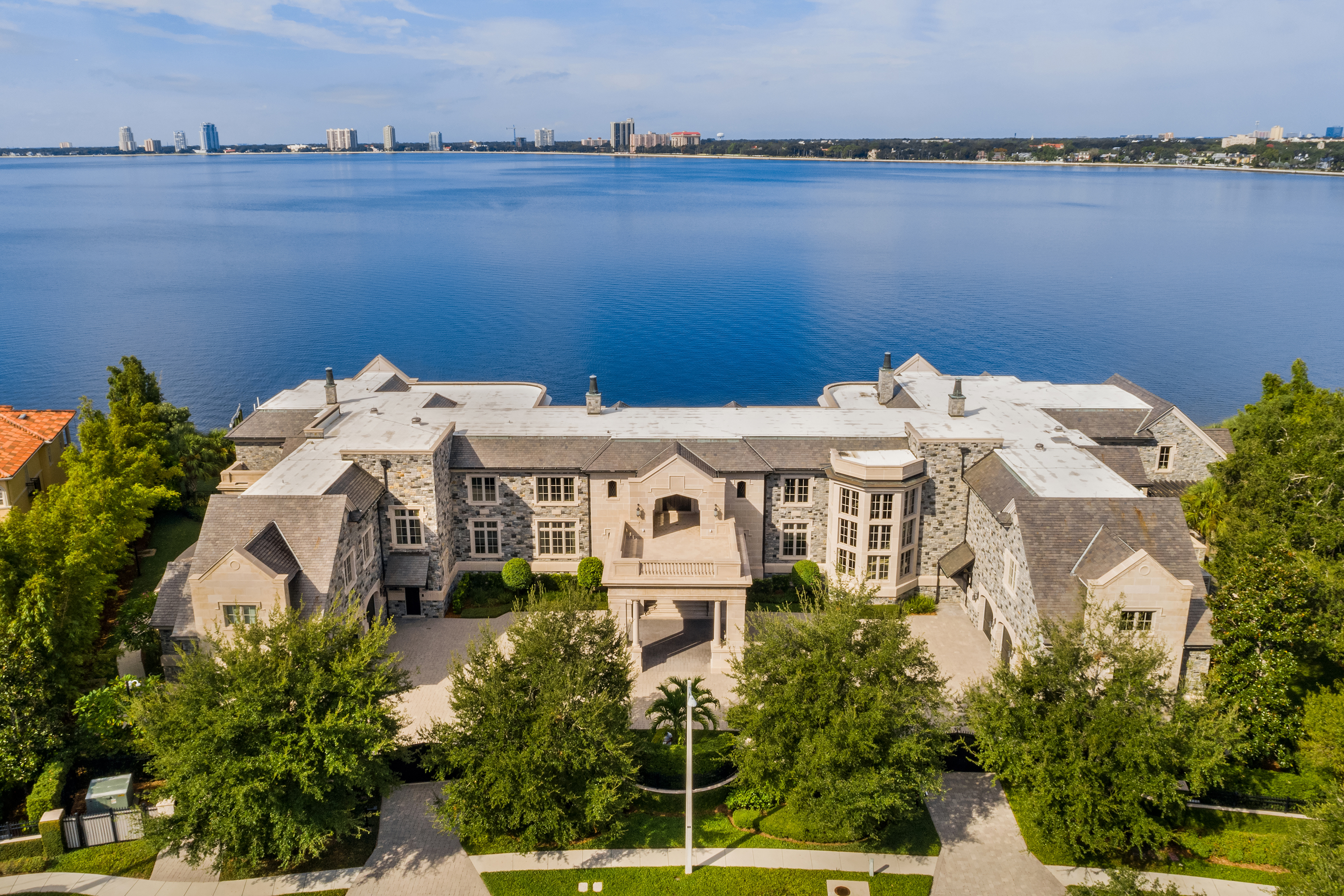 As reported in The New York Times, Los Angeles Times and numerous other publications, it was announced this week that LPI member Smith & Associates Real Estate is listing the $29 million, Tampa, Florida home of Derek Jeter, a Hall of Fame award-winning, former Yankees player and CEO of the Miami Marlins baseball team, and his wife Hannah.

According to listing agent Stephen Gay, “This is the most impressive home to ever hit the market in the Tampa Bay area. It is the perfect fit for the luxury-minded buyer who wants the utmost in quality and impeccable attention to detail in conjunction with the security and privacy that this 1.25-acre walled estate provides.” 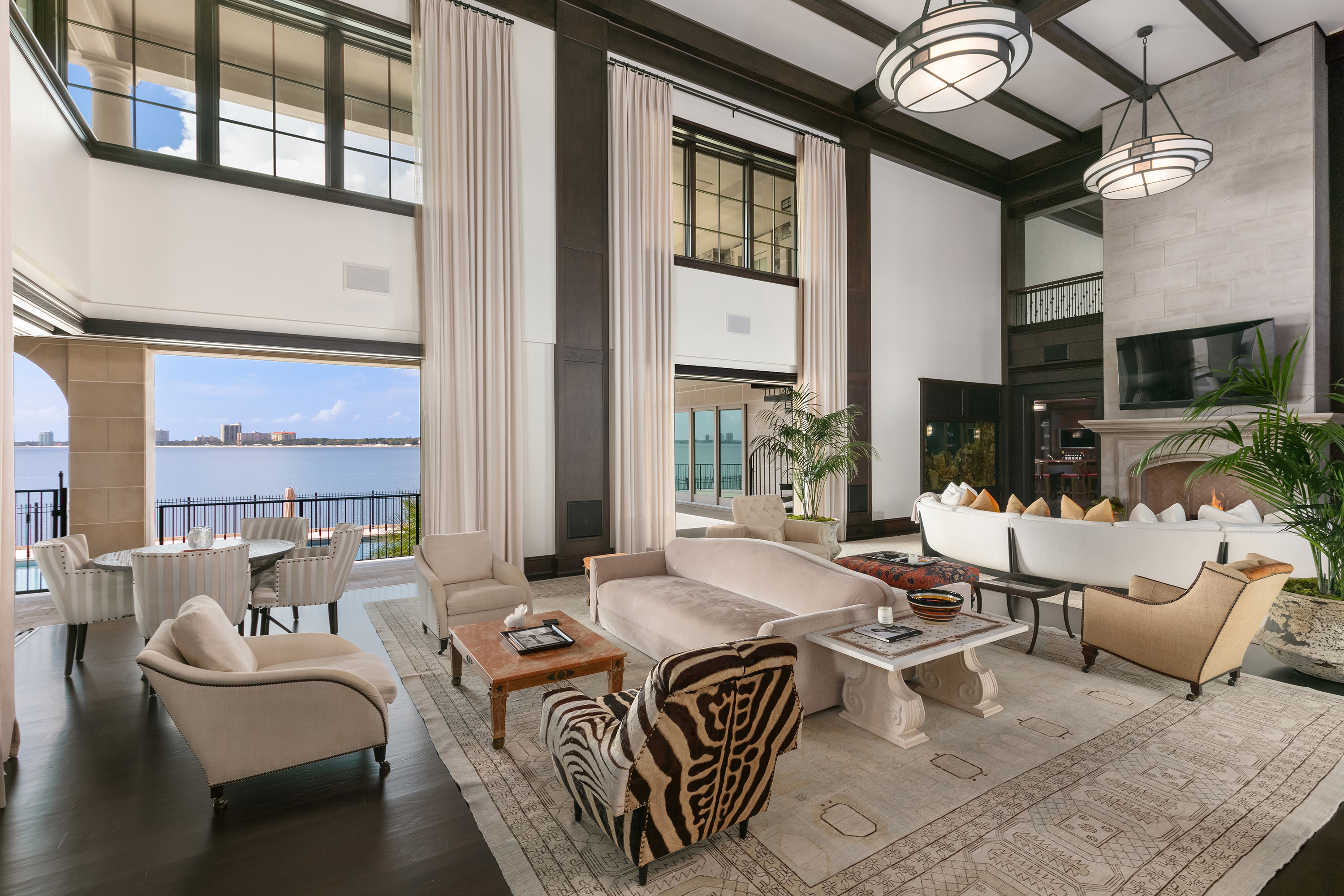 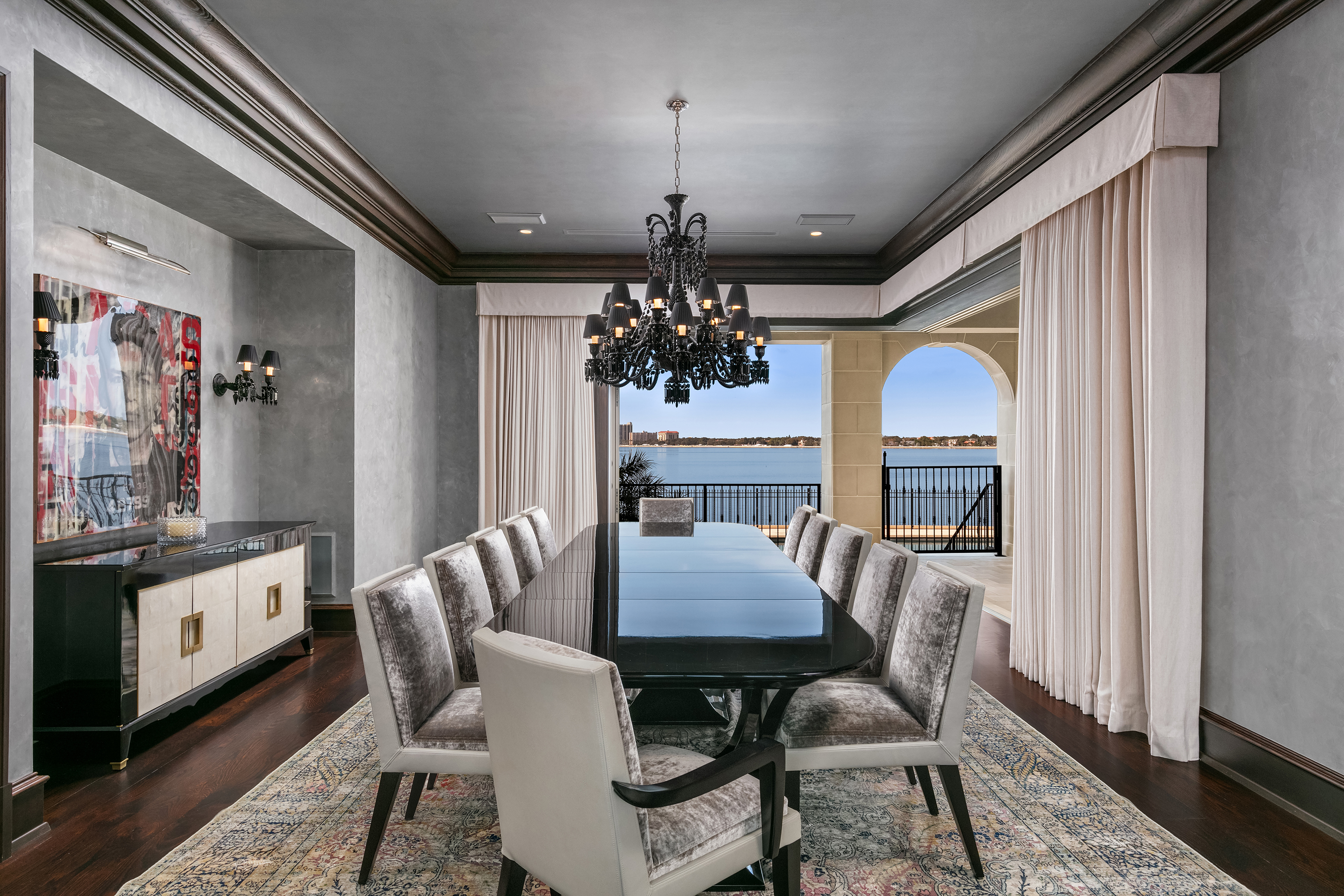 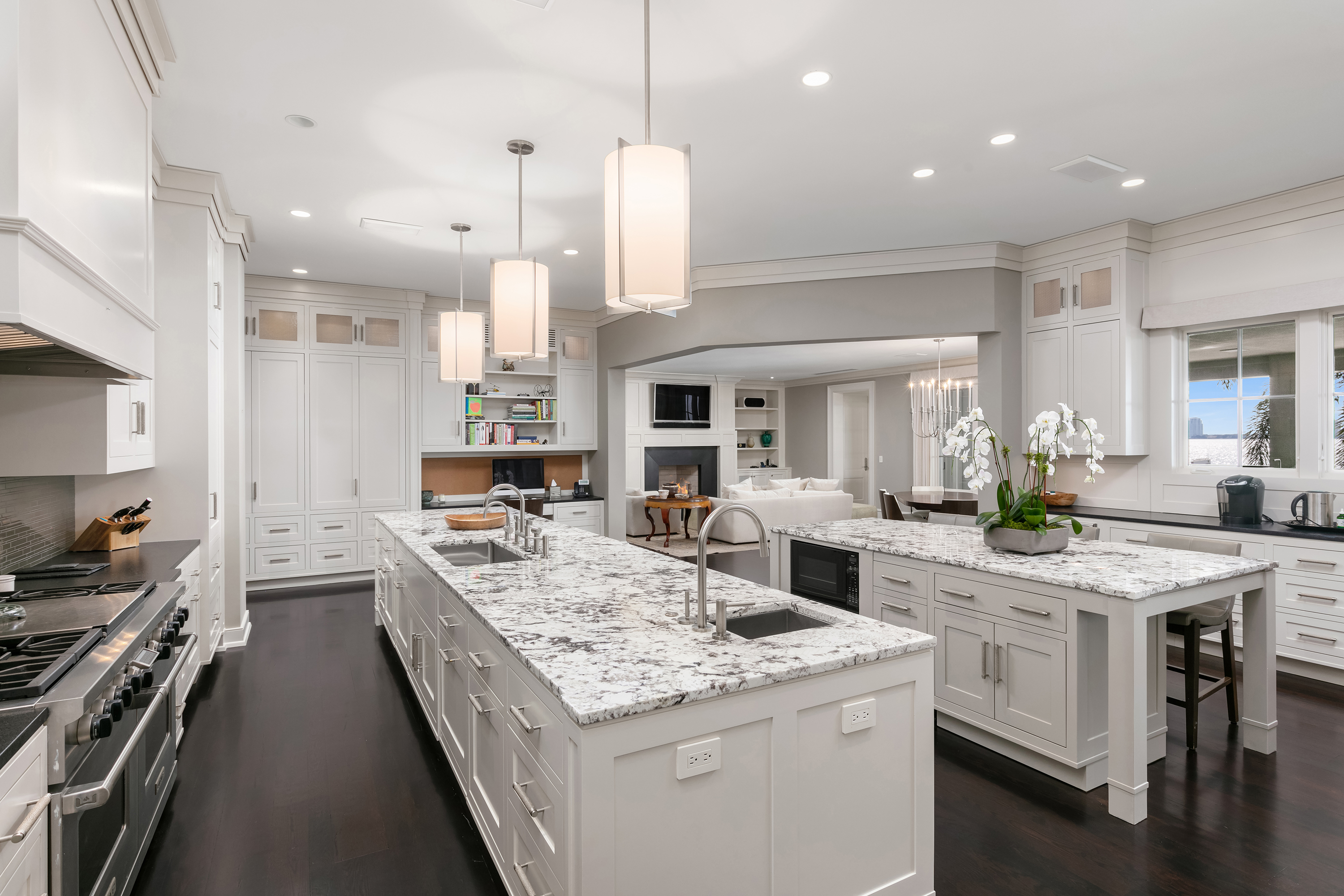 The lavish estate is the largest in South Tampa, with an interior that spans 21,796 sq. ft. – 30,875, if you include the additional outdoor space.

“You would think with a house that’s this large, you’d just get lost in it,” Gay told The New York Times. “But with the mixed scale of the rooms, it’s not like everything is so formal and segregated. It’s definitely not a casual house, but it’s very livable.” 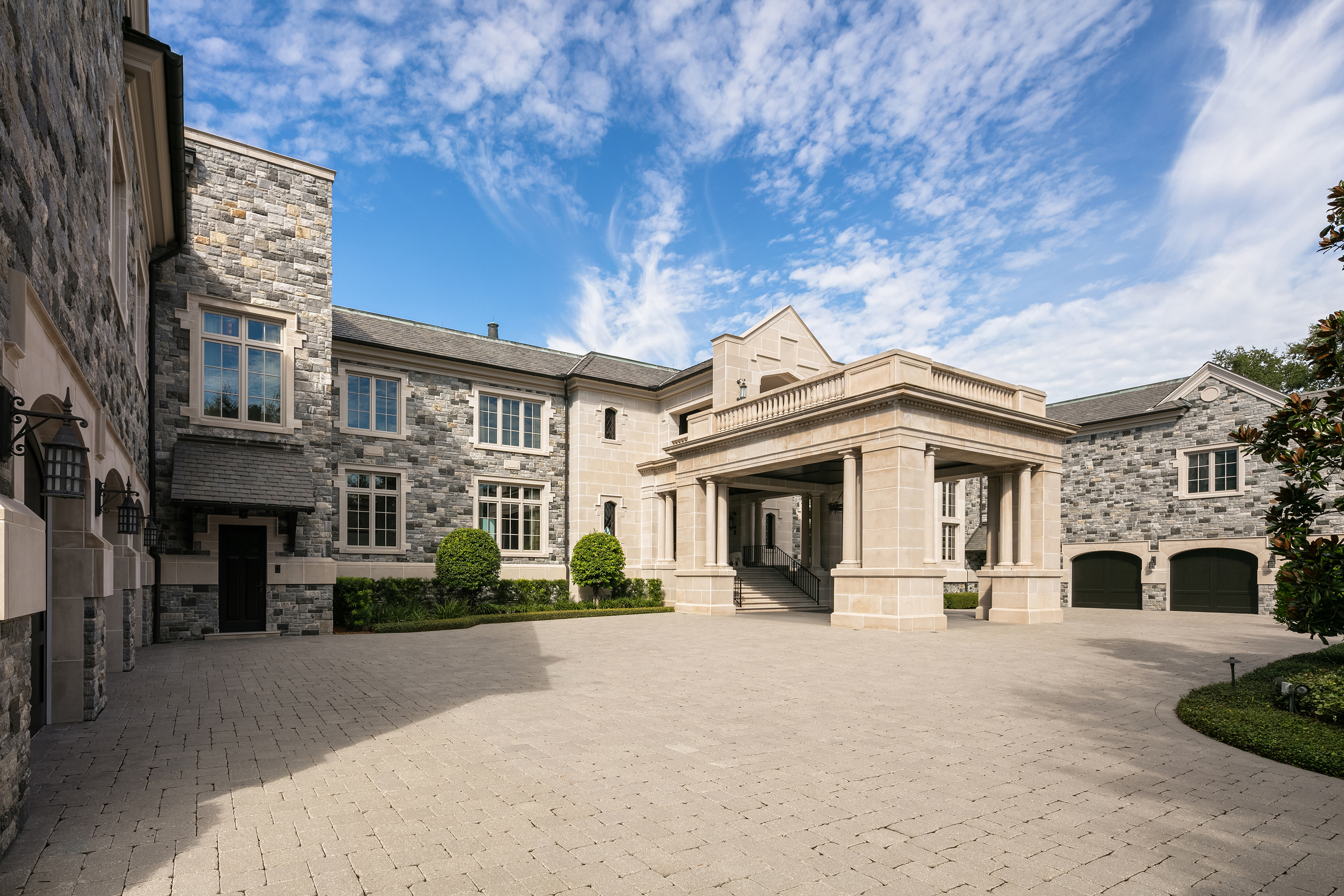 The expertly maintained grounds showcase lush, tropical landscaping, providing a feeling of both serenity and privacy.

For added security, the property is surrounded by a six-foot-high wall, which was achieved through a lengthy approval process, as it’s two feet taller than allowed by local law, meaning it’s a rare luxury within the city. 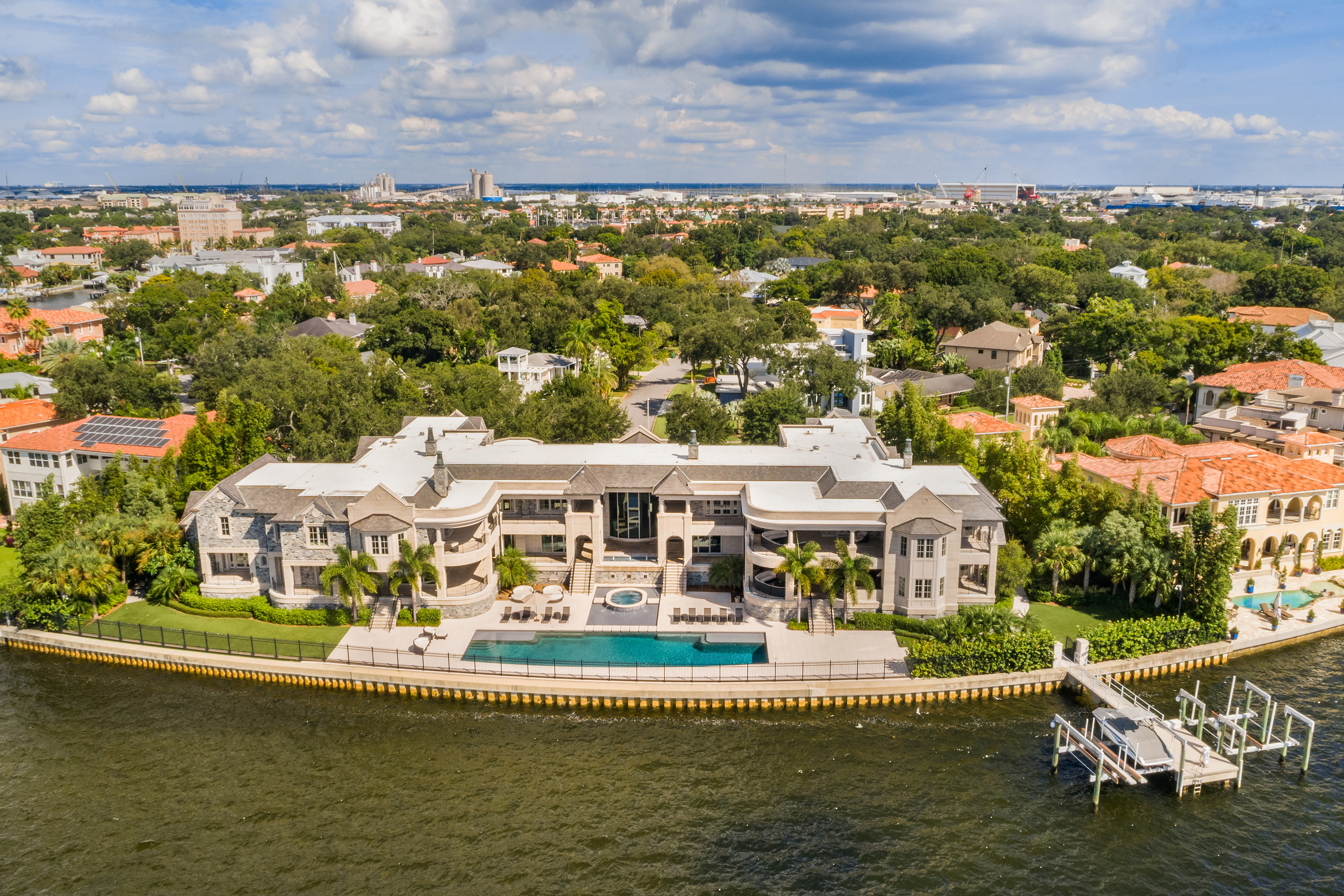 The mansion is located on Davis Islands, a residential area that is a private oasis in the middle of the city, according to Gay.

Jeter himself seconds this sentiment, stating, “Davis Islands provided a quiet, safe, and friendly lifestyle that we will always cherish.”

According to Robert Glaser, president and chief executive of Smith & Associates, the residence has increased the market value of other properties on Davis Islands, as well as inspired other buyers to follow Jeter’s example – the dismantling of existing properties to create larger estates. 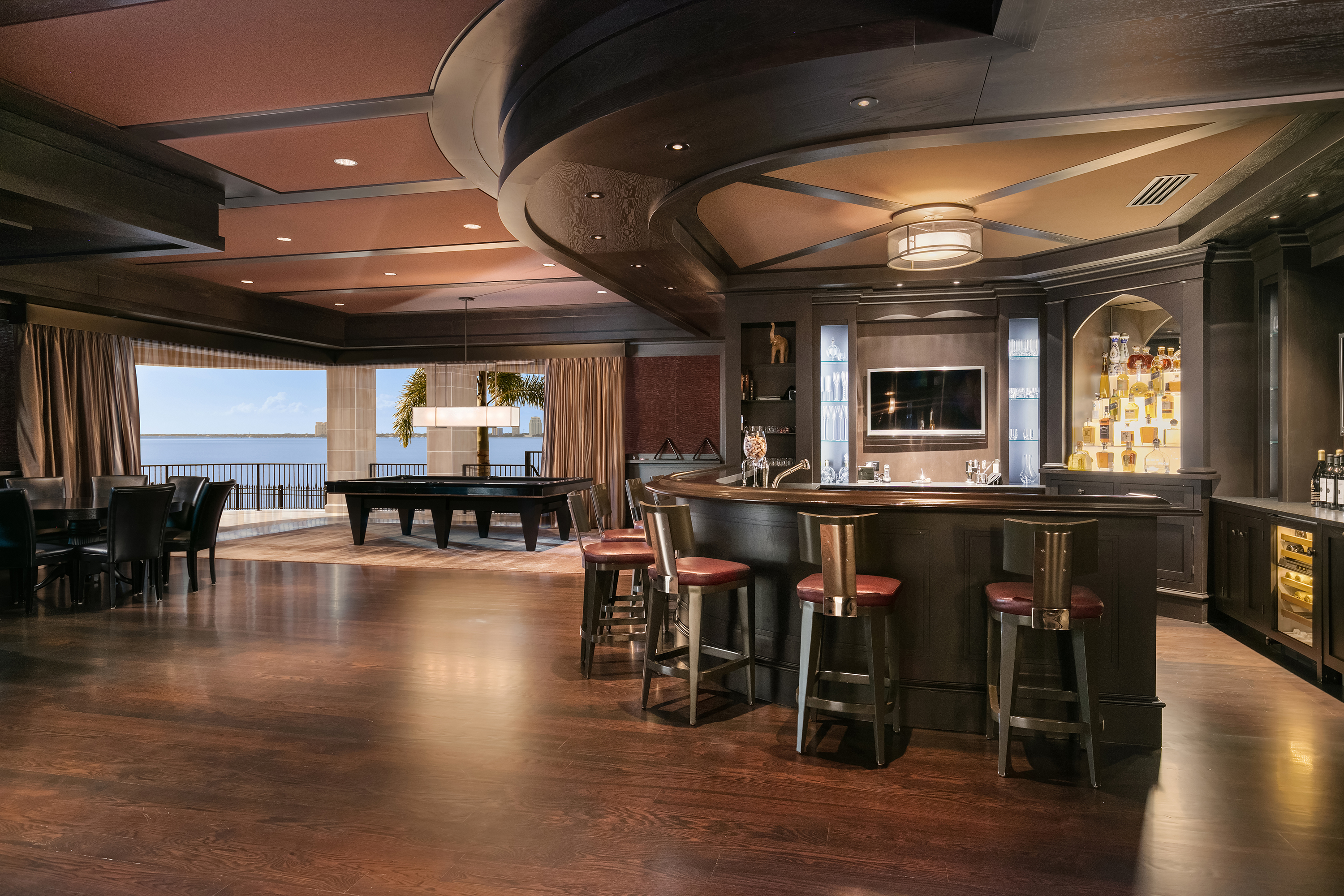 One of the most thrilling amenities of which, is a clubroom with full-service bar, billiards & game table, multiple TVs and a sitting area. Further expanding its elegance, the glass corner wall of the room completely opens to an outdoor porch.

On the topic of the exterior space, the extensive exterior maximizes bayfront living, featuring covered porches and balconies, a heated spa, an 80-foot saltwater lap pool and a dock with two boat lifts along a record-breaking 345-feet of waterfront. 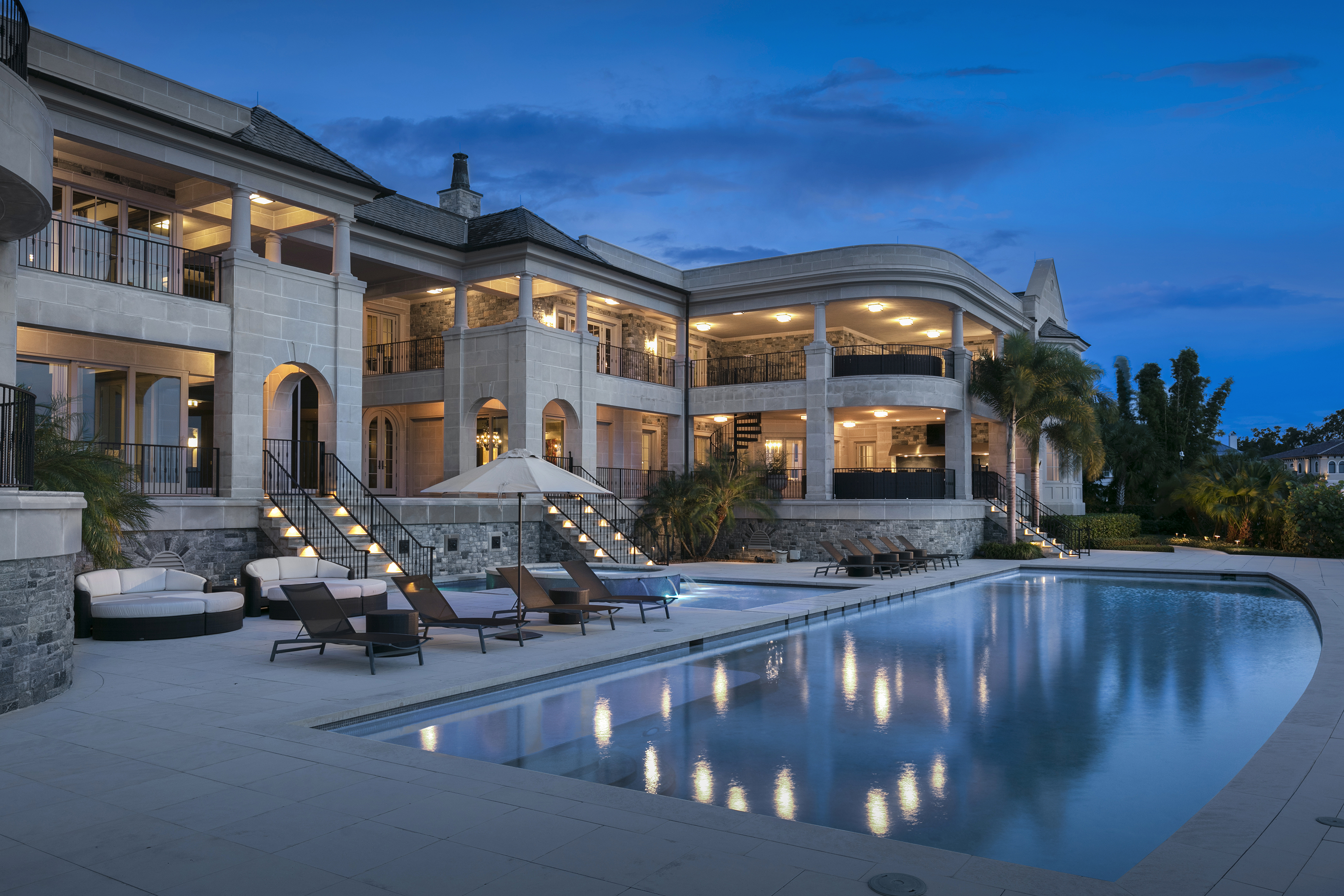 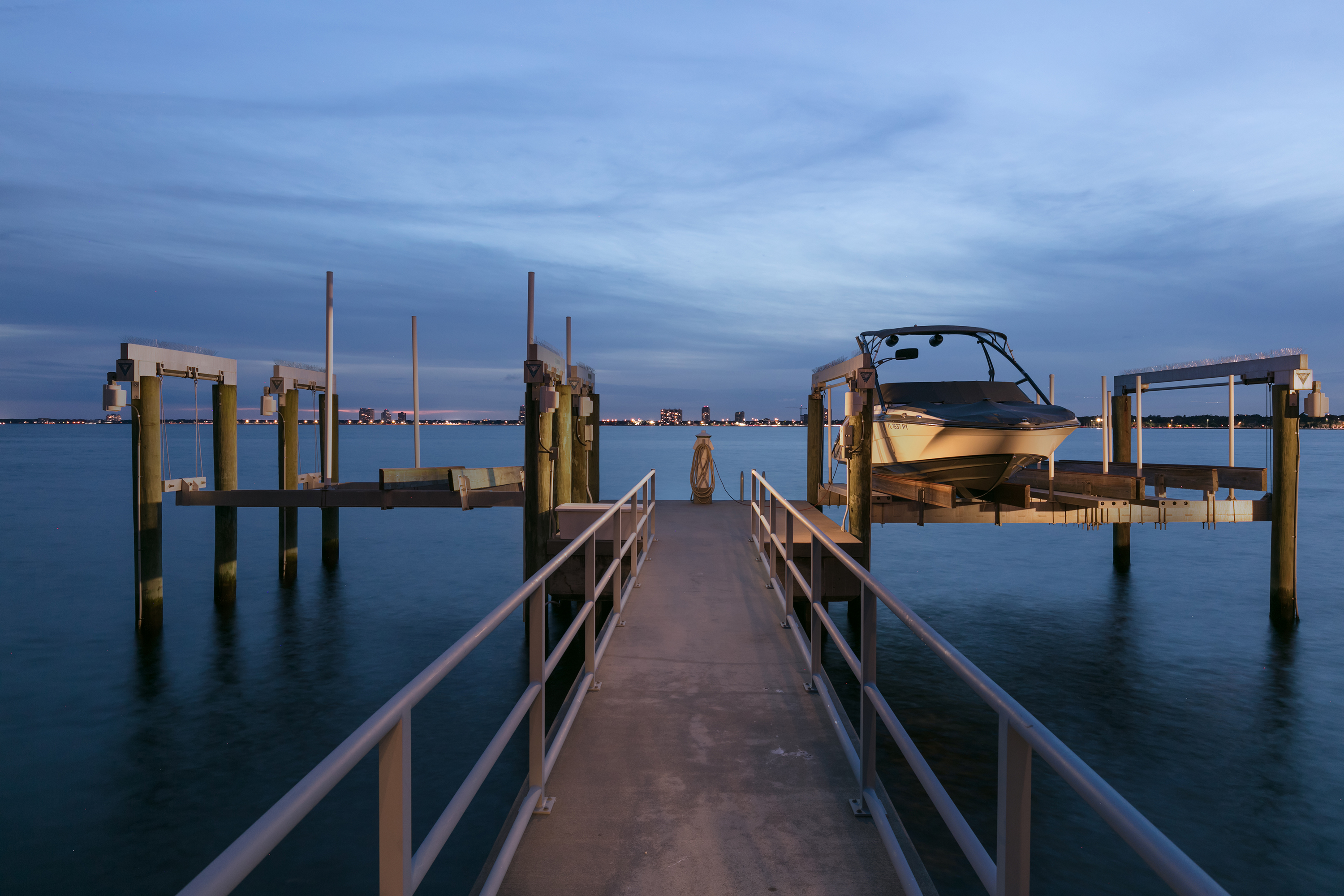 Jeter and his family now reside in Miami, Florida and the home is being rented to Tom Brady and his wife Gisele Bündchen.

Glaser is confident about the seller’s market that is Tampa, Florida, even during the pandemic, as Florida is appealing to those across the U.S. for its cheaper housing and lower taxes. The “trophy” status of Jeter’s mansion will also, undoubtedly, be a major draw for potential buyers.

“Tampa isn’t an area with a large number of trophy properties,” Glaser told The New York Times, but “when they do become available, there’s a lot of interest.”

To learn more about the property, see the full listing or visit Smith & Associates for a video tour and additional details.